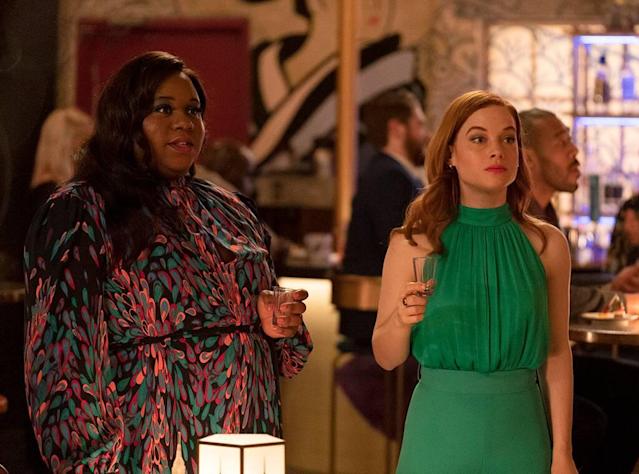 As the NBC musical dramedy heads towards the end of season two this week, Zoey (Jane Levy) has made some major revelations about her own feelings. She realized that while she and current boyfriend Simon (John Clarence Stewart) don’t really work, she actually still loves her best friend Max (Skylar Astin), who’s about to be on his way to New York with his girlfriend Rose (Katie Findlay) for an extended stay.

The good-ish news is that it looks like Max might have similar feelings about Zoey. He’s still fondly holding on to the prototype of the project that got him and Zoey their jobs at Sprqpoint, and not willing to tell Rose what that contraption actually is. But of course, as creator Austin Winsberg pointed out to E! News, “the timing couldn’t be worse.”

“I think that by revisiting the day that she met Max and talking to her therapist about it, it made her realize something that she’s probably already known about how deep the connection is between the two of them,” he says. “And her therapist says, as much as this is a loss story, it’s a love story, and I think she’s going into episode 13 feeling conflicted and very concerned about her feelings for Simon and that her feelings for Max won’t go away.”

Zoey and Max originally broke up because she could see what he was thinking, but he couldn’t do the same for her, and now there’s a similar problem with Simon. But the big difference between the two, Winsberg says, is that Zoey felt comfortable telling Max her secret and she doesn’t feel like she can tell Simon.

“She knows that their relationship, in some way, is predicated on some sort of deception because the way they originally connected was through hearing him sing, ‘Mad World,'” Winsberg points out. “I think also, we’ve all been in situations before where you have an idea of what a relationship could be or should be, and that the fantasy of it is maybe different than the reality of it, and there are a lot of disconnects between Zoey and Simon as they’ve been trying to make it work.”

It’s typically not a great sign when you have to force things, which is what Zoey and Simon have been trying to do. That means Zoey’s got some decisions to make, and they’re big ones that we won’t spoil for you here.

What we can spoil for you here is that Zoey’s playlist finally includes an artist that Winsberg has been hoping to honor for a while: Taylor Swift. At Max’s going away party, the entire cast gets to perform “Shake It Off,” essentially making it this season’s “American Pie.”

But as you might be able to tell from the song choice, the show’s in a very different place in this season finale than it was in the last one, as Zoey was contemplating life without her dad.

“I think it’s going to hopefully be a more upbeat and hopeful finale,” Winsberg says. “And I think this finale will—especially the very ending—get people to lean in and want to see more and wonder what’s gonna happen next.”

If you ask us, that’s an understatement.

“I think the ending is going to be a cliffhanger that is certainly going to surprise people and potentially blow some minds and get people asking the right kinds of questions,” he continues. “And I think that whereas the season one finale was heavily rooted in death and loss and grief, I think this season finale is more rooted in this idea of hope and moving forward and the need to live our lives.”

And if you’re worried about the fact that NBC has not yet renewed Zoey’s Extraordinary Playlist, Winsberg could offer this comfort: No one told him not to do a cliffhanger.

“We were pitching [episodes 12 and 13] and talking about the season, and no one said a word to me about, ‘Hey, you should really wrap things up,'” he says. “They knew about our plan [for season three] and no one was like, ‘You sure?’ So I just moved forward with the plan we had in place.”

Let’s all hope that decision was the right one! 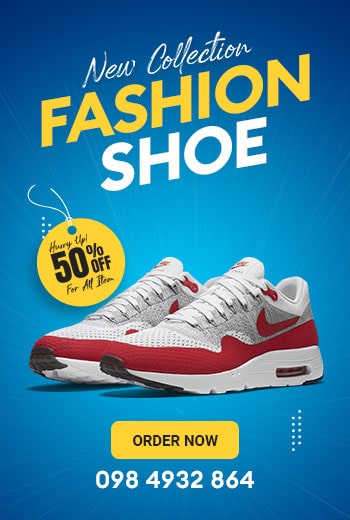