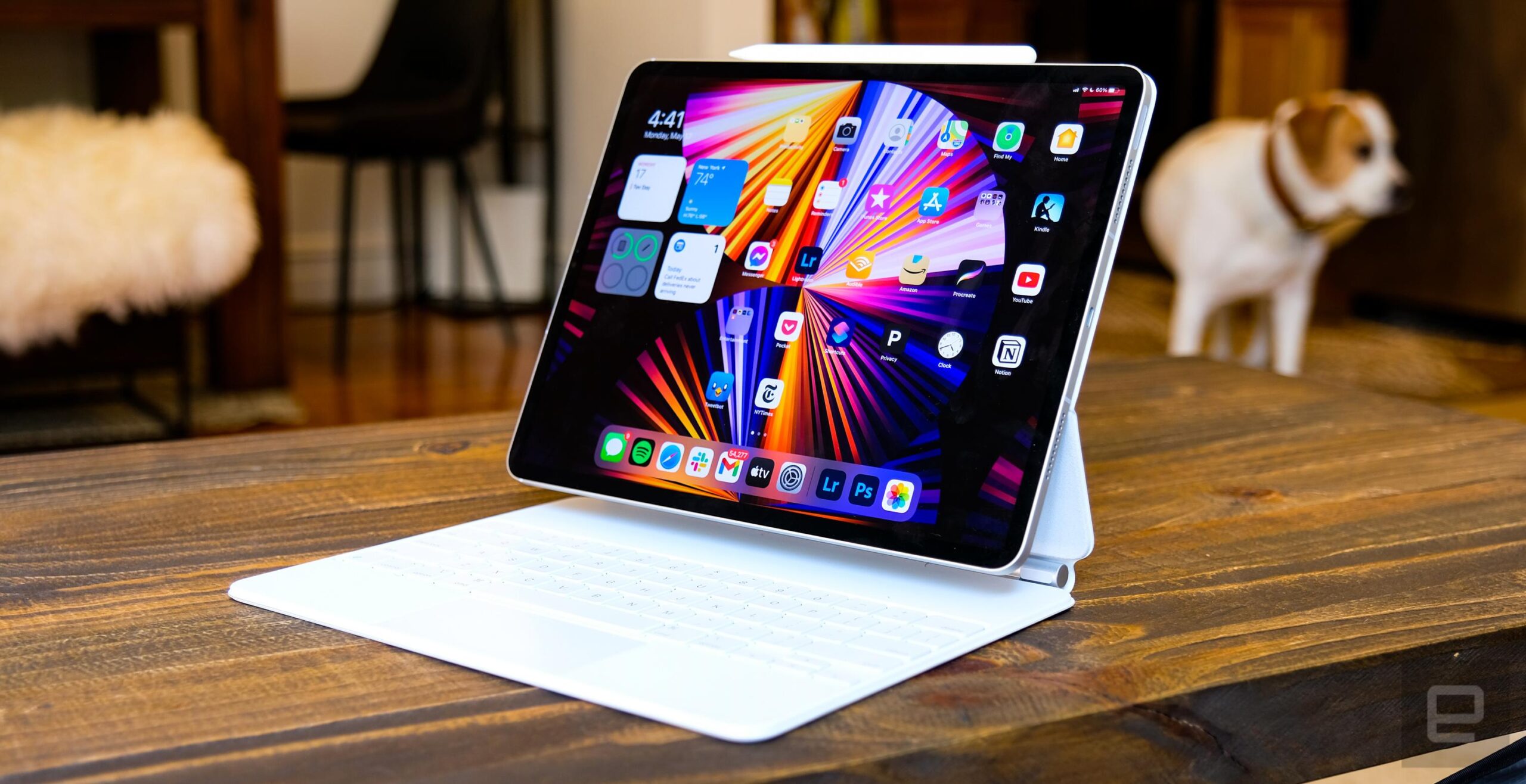 With the launch of the brand new Apple iPhone 14 series, news and rumors have it that the new Apple iPad Pro with the latest features is to be launched soon in the fall of 2022, which is predicted as October.

The new Apple release comprises the software; iPadOS 16 in the new iPad Pro and the iPad 10th generation.

The iPad Pro comes with an M2 chip processor, which also constitutes the new MacBook Pro and the new MacBook air. An 11-inch LCD and a 12.9-inch iPad Pro would have mingled technology constructing it. It was said that both these tablets would be equipped with MagSafe for its charging system via wireless charger technology, but that was a major drawback because it increased the fragility of the device. A much longer-lasting battery and other cool features and new accessories are added in this variant. People buy iPads for their upgraded processors every time a new launch hits! M2 will prove a bigger hit than M1, indeed.

It is said that Apple is finally planning to bring USB-C to the entire iPad collection. This means connecting the iPad devices with other modern external displays will be convenient. It is also known that the tablet will have the A14 Bionic chip. However, more modern resolution specs, such as a wide color gamut with DCI-P3 and higher brightness, remain exclusive to the more costly iPad versions.

iPadOS 16 is said to be having the following features:

Rumors are saying that Apple will introduce a storage capacity of up to 2TB for this launch, eliminating the minimum of 32GB and 64GB. With that said, the storage would start from 128GB up to 2TB! It depends upon how much data coverage you prefer on your device; with an increasing gigabyte and terabyte rate, the price rates will surely just go up! It is Apple’s usual strategy, though!

The price range of the latest iPads:

Last but not least, here is the retail price list that the iPad-11-inch variant is considered to have, along with Wi-Fi connectivity.

iPads are world-known tablets for being the fastest, most fluent, and multi-tasking devices in the digital market. People use it for their business, marketing, digital artwork, writing careers, and for children (along with parental locks, of course!) So, if you are interested in buy iPads from excellent websites such as experimax.com, then hop on now.