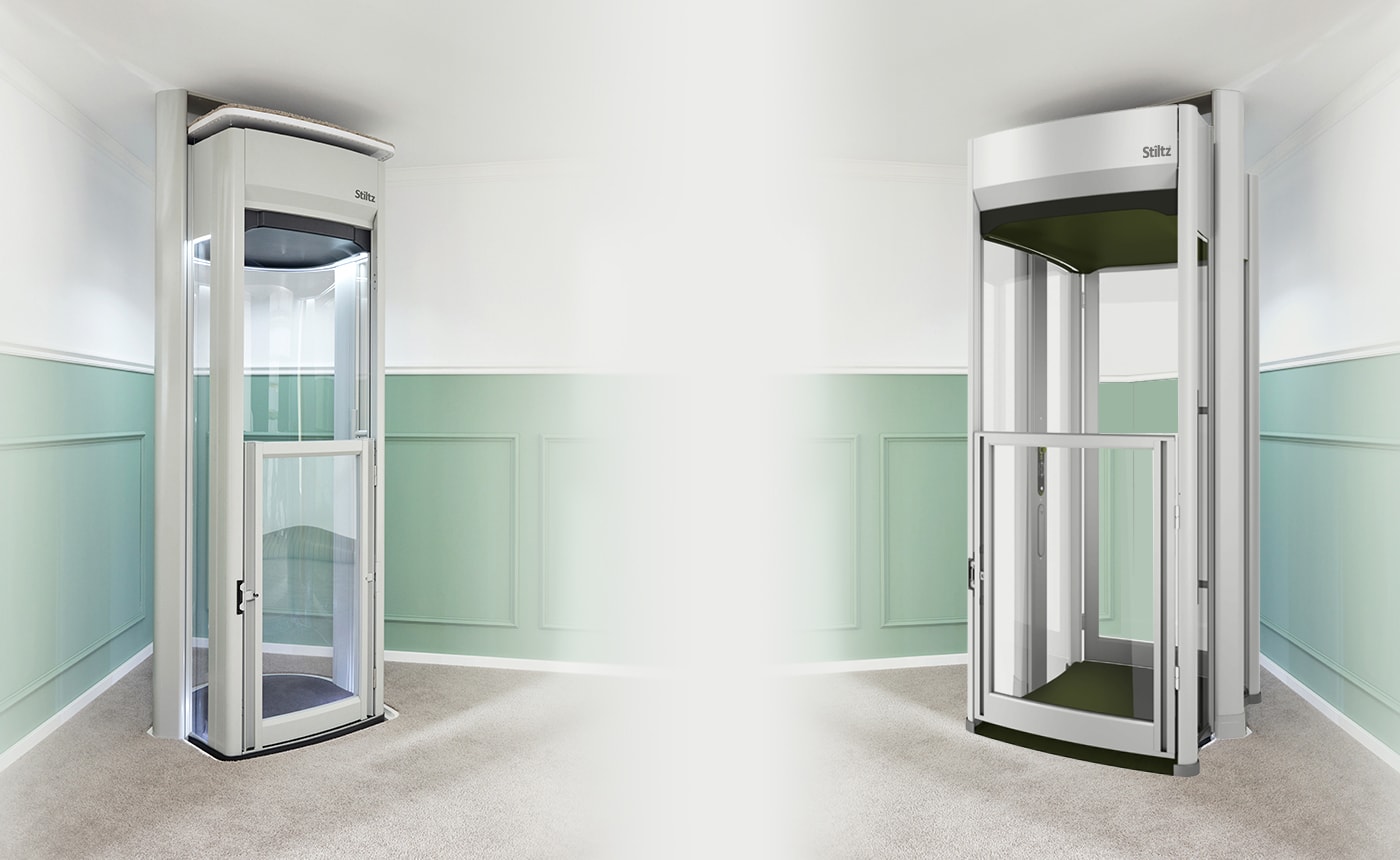 Elevators in homes can be viewed as both a luxury and a necessity. Many individuals today choose to install elevators or lifts in their houses to take advantage of the comfort they provide. However, we also have individuals that install residential elevators as needed by them. Because of their age or physical limitations, some people find it difficult to climb stairs. Hence elevators must be installed in their homes.

They are divided into many sorts depending on how they are designed and performed. The following are the four most popular types of home elevators:

It comprises a cabin dragged by a counterweight often installed in the bearing wall next to the house. A geared motor with a voltage of 380 volts drives the compensation. A clutch pulley, which regulates the movement of the ropes and offers some safety, supports the traction of the cabin. However, because they are slow and risky, traction elevators have lost some luster. They are mainly seen in older, unrenovated homes and structures.

The hydraulic elevator comprises a pressurized oil-powered control unit that interfaces with a three-phase asynchronous motor, a gear pump, and several hydraulic valves. There is no counterweight included with the hydraulic elevator. Its ability to run depends on the component that uses a piston to convey motion to the cabin, which enables it to operate. Compared to traction elevators, this type of elevator has different electrical controls. Elevators powered by hydraulics are quick, effective, and secure. All across the world, they are extensively used in elevator cabin design.

Thanks to clever design, most parts of the Machine Room Less or MRL elevators may fit within the shaft that houses the elevator vehicle. These sorts of home elevators provide you with the option to make the most of the space in your house or place of business. Since there is no need for an engine room, they are more economical. They also use less energy and don’t need as much upkeep. Their effectiveness and cost make them popular in both homes and workplaces.

These days, they are widely used since they attract the eye. They are primarily found in commercial and retail structures. Because they save space and enhance the home’s aesthetic, they are also common in many residential complexes. The tube-shaped cabins of the panoramic elevators are typically decorated with transparent glass.

Since the 1970s, home building has become tighter and more energy-efficient, and sealers and sealants have contributed to this. Most home items contain seals, such as washers, grouting, polyurethane or epoxy, to block airflow or moisture.

A common misunderstanding exists regarding sealants in basements. Many homeowners believe applying a spray sealant, such as polyurethane or epoxy, to a concrete wall will keep water and moisture out after seeing home improvement shows or hearing a friend’s advice.

A chemical sealer would need to go through a concrete wall all the way to get sealed (typically 8-12″ thick, depending on what the home is constructed of). There are no concrete sealants available that can accomplish that. Any DIY concrete sealant you purchase will merely serve as a coating, smoothing the concrete’s surface and hardly entering the concrete wall. However, it won’t make your basement watertight.