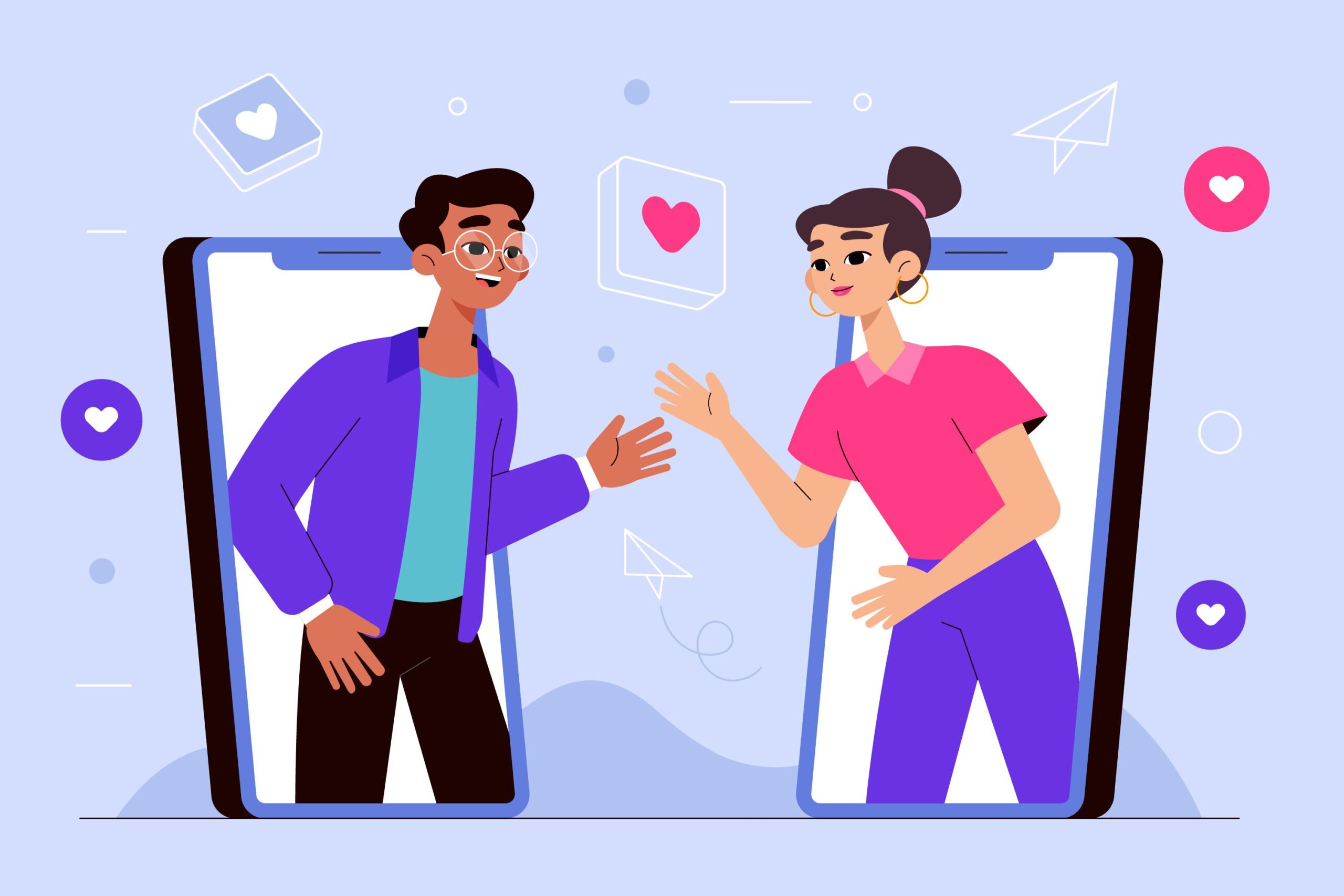 Gavin Wood, an Ethereum co-founder, initially introduced the term “web3” in 2014, which propelled the idea into the public eye. Due to increased dependency, the Internet’s early incarnations had restrictions on its potential. He thought that web3 technology was a potent accelerator for technological advancement and would promote the expansion of the global digital ecosystem.

Web3’s main objective is to decentralize the internet. The introduction of this technology results in the transfer of control from middlemen to users. The foundation of web3 technology is made up of blockchains, cryptocurrencies, and NFTs, which provide users with unmatched security, transparency, and immutability.

The unique qualities of web3 social media website development show how it has the ability to transform various sectors. Large industries are experimenting with this new wave for this reason. Web3 may be seen as revolutionary, given the range of use cases that may be accomplished with this technology. Let’s now examine a few of them in more detail.

The capabilities of web3 applications are said to be infinite by many tech behemoths. It appears to be true in the case of the entertainment sector. The extent of web3’s influence on the sector is rather clear, and it appears that it will change numerous of its main facets.

Hosting virtual concerts in web3 is a new trend that is quickly gaining popularity. Many are currently hopping on this bandwagon, including prominent musicians and pop icons. Nobody ever anticipated the kind of transformation that has taken place. Some already consider this application of web3 in entertainment to be amazing, while others still believe it to be a fad. Let us give you an insight into how web3’s virtual concerts function.

The employment of digital avatars is the most noticeable shift one might observe when attending these events. The real star of the show is those human-like digital avatars that are capable of performing all the tasks that a human can. The performer and the audience are represented by their digital avatars in a virtual concert. Fans can interact with their virtual doppelgängers by moving around the stage, dancing, cheering, clapping, and other actions. Everything is digital, starting with the tickets and goods. It’s interesting to see that many assets, like theater tickets, are available as NFTs. You truly make an investment that you can profit from when you purchase an NFT-backed show ticket or another asset. The utilization of cutting-edge effects, animations, and sound to increase the interactiveness of virtual concerts is a significant distinction between them and conventional performances.

The advantages of holding concerts over Web3 are astounding. The two most significant advantages are as follows:

With web3, it will no longer be necessary to arrive early to get a good view of the stage. This is due to the surrounding virtual event being covered by live and several cameras. Due to the multiple perspectives from which the visuals are presented, the audience will be able to see the performers on stage even more closely.

Higher engagement distinguishes virtual concerts from real-world performances. In the virtual world, finding artists is simple. Additionally, artists may readily communicate with their followers. The audience can also speak with the performer directly and suggest songs during a simulated live performance in the metaverse. Additionally, fans can communicate with their friends. Therefore, online concerts offer countless chances for interaction between performers and fans.

What new age of content creation does web3 in entertainment usher in?

We want a web3 society that is genuinely decentralized and run by the people. The most significant component of the web3 ecosystem has emerged as a result of the evolution of the Internet: content. This suggests that in the world of web3, creators will reign supreme.

The entertainment sector of Web3 is expanding the possibilities for content creation. The content that is now accessible online is interactive and immersive. It is undergoing significant transformations and moving toward becoming multidimensional, laser-focused, imaginative, and completely accessible.

Content can now take on a new form with strong security and exclusive ownership rights thanks to Web3 and its application, NFT. We are being guided toward deeper and more meaningful interactions by everything, including music, art, images, and videos. In conclusion, we have already started to notice some substantial and welcome changes for content providers with the onset of the web3 age.

With the advent of web3, the entertainment sector and social networking sites seamlessly merged. We can now experience everything that previously seemed inconceivable. The unique potential that web3 will bring to these two industrial verticals will be fascinating to see.