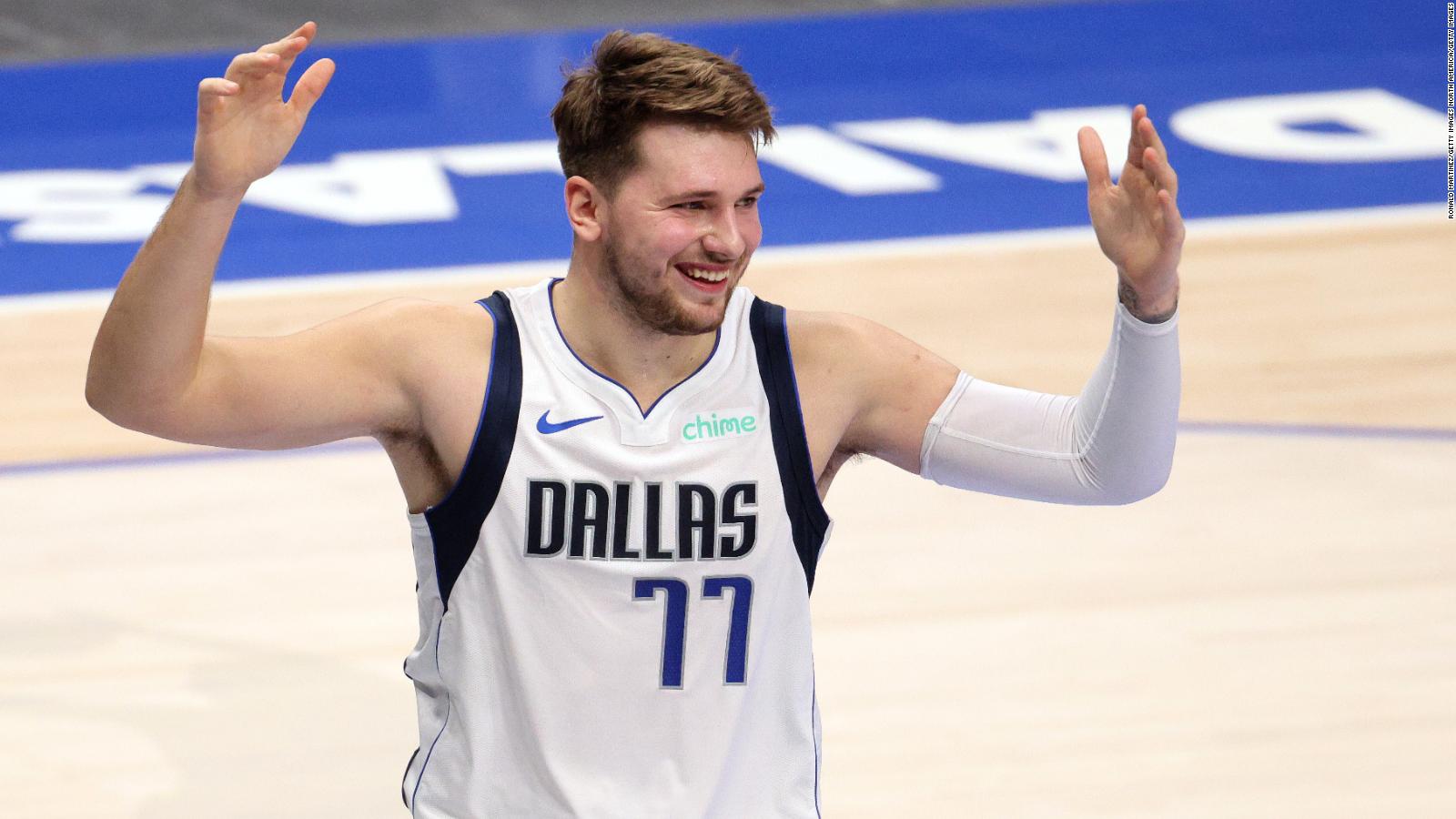 Somehow, only three seasons in, Luka Doncic has already reached a point in his career where his otherworldly performances can go overlooked. We’ve seen him score 46 points in a game. We’ve seen him make game-winning floaters from behind the three-point line. We’ve seen him pass into gaps that human beings should not be able to see. But with all the things Doncic has done in his young career, his performance against the Wizards was unlike anything the league has ever seen.

On Saturday night, Doncic scored 31 points, grabbed 12 rebounds and distributed 20 assists in 39 minutes of play. Perhaps my favorite number in his entire line is the singular turnover he committed. He shot 12-of-23 from the field, 1-of-6 from deep and 6-of-11 from the free-throw line. This stat line doesn’t just look impressive standing alone, it’s rarely been rivaled throughout NBA history.

Doncic joins Magic Johnson, Russell Westbrook and Oscar Robertson as the only players in NBA history to post 30+ points, 10+ rebounds and 20+ assists in a game.

Doncic is also the first player since Chris Paul’s performance on Dec. 10, 2016 to have at least 20 assists but no more than one turnover in a game. Only five other players have done that since 1996: John Stockton (x3), Avery Johnson, Steve Nash, Deron Williams and Chris Paul (x2). When I tweeted this, Mavs PR was kind enough to chime in with the cherry on top:

Adding to this: Luka Dončić became the first player in @NBA history to record a game with at least 20 assists but no more than one turnover, all while scoring 30+ points. https://t.co/AOCfAphjUo

Oddly enough, tonight is the first game since August 8, 2020 where the Mavericks won when Doncic had at least 15 assists. They were 0-4 when he hit that mark this season heading into tonight.

To add to the crazy passing night, Doncic also had an incredibly efficient shooting night. Doncic is now one of only three players since 1983 to have a game where they score >30 points, have at least 20 assists, grab >10 rebounds, all while shooting above 50% from the field: Magic Johnson (11/28/1998) and Russell Westbrook (3/29/2021).

Doncic continues to rewrite the record books and it’s only season three.